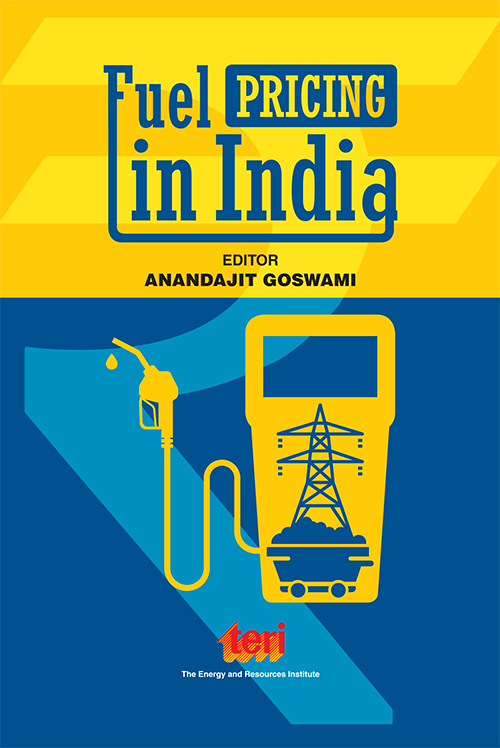 Fossil fuel subsidies have been an issue of political contention in developing countries such as India. It is believed that subsidy reduction can enhance economic efficiency and reduce government fiscal deficits. If such a subsidy reduction is complemented by prudent tax collection mechanisms, it can enhance the revenue base. However, there is also a need to target subsidies appropriately as otherwise it can impact on the revenue base of the government.

Fuel Pricing in India gives a narrative on fossil fuel pricing issues, covering coal, oil, gas, and electricity. Value chain analyses of the sectors are given to show how taxes and subsidies flow in between different points of the sector. The macroeconomic modelling narrative of the study is also presented in the book. Based on the findings of each of the chapter, the book presents the possible future policy conclusions in the domain of tax- and subsidy-related reforms in India.