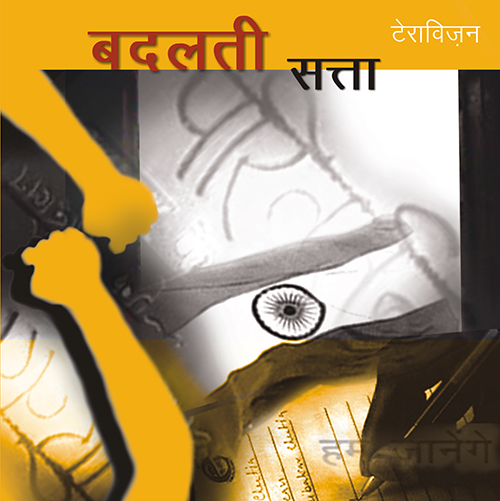 People have often been an oppressed lot at the hands of various authorities. Uneducated and timid, they always failed to stand up and ask for their rights. However, in certain parts, people organized themselves and stood up for their rights. Rajsamund in Rajasthan was one such place. Shifting Power, long before it became a watchword in many places, had taken its primitive shape there. The documentary film 'Shifting power' is the mapping of the peoples' exploitation and the subsequent acquisition of voice and power by the masses to express themselves and demand what is due to them.

TERRAVISION(13 Hindi CDs): a series of films on dangers, solutions and hopes

Add package toSubmit
Thank you for your feedback. close